When he was seventeen he went to study at the art academy in Florence. During his studies he specialized in textiles. In 1960 he stopped studying after three years. He started to design clothes and that same year he started his own label. In the early seventies, his label got off the ground and in 1972 he opened his first clothing store in Saint-Tropez. Cavalli designed his own prints on leather in those years, where he also applied for and received the patent. At the age of 30 he had his own clothing line, after his print debuted in Paris earlier. The original clothing line he designed was sold in fifty different countries. In addition, many lines have also been added. 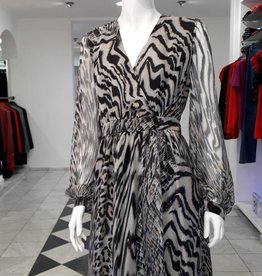 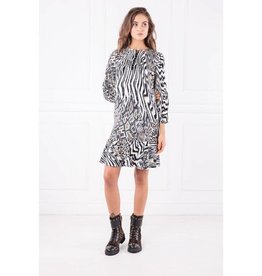 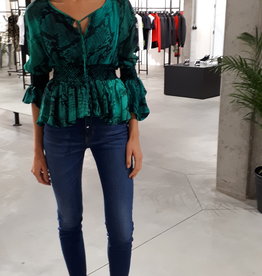 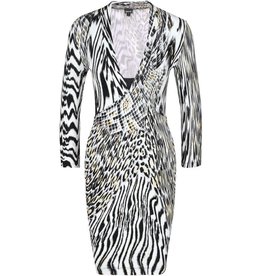 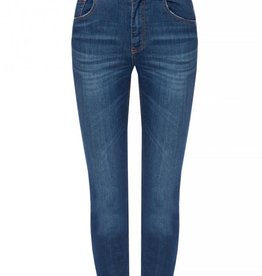 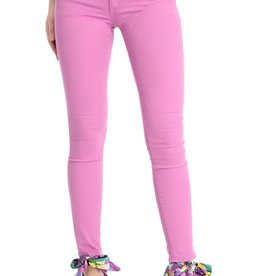 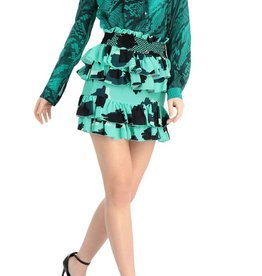 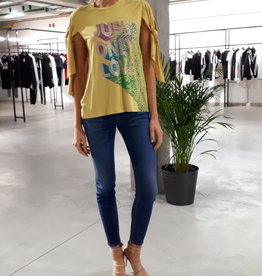 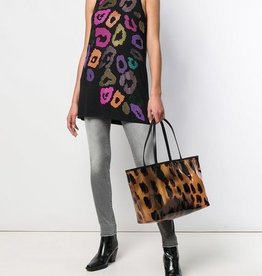 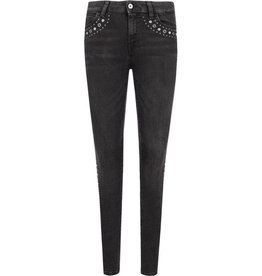 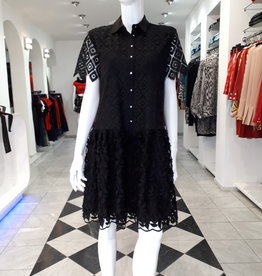