Liu Jo was born as a small textile industry and developed into a grand Italian brand of pret-a-porter fashion in the mid-nineties. The company now has 130 boutiques in Italy and 110 stores around the world in Europe and Asia , where the brand is distributed by the company Liu Jo Asia Pacific.

In the next five years Liu Jo expanded its productions with an accessory collection of jewelery and watches, a baby collection for little girls, a collection of underwear and beachwear and a homewear. Since 2008 Liu Jo has its own shoe collection. The collection advertising campaign Spring-Summer 2011 contains the model Kate Moss.

In 2012, Liu Jo opened a Flagship store of 350 square meters in Milan. The store was realized by the Italian contract group L & S.

In 2013, Liu Jo signed a license agreement with Marchon's eyecard to manufacture eyeglasses. 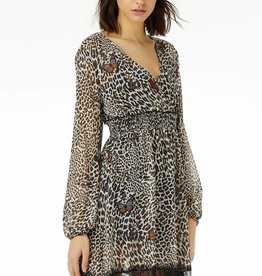 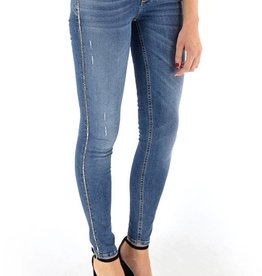 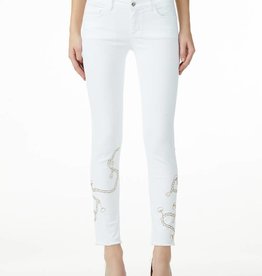 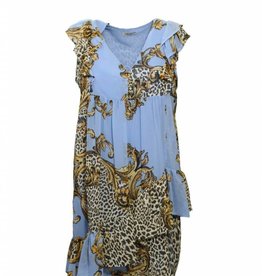 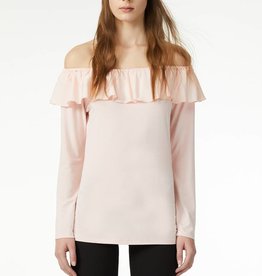 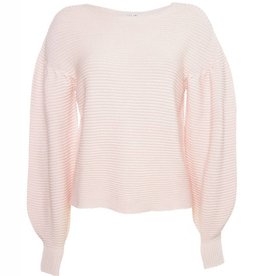 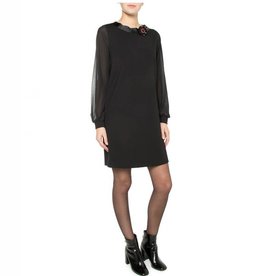 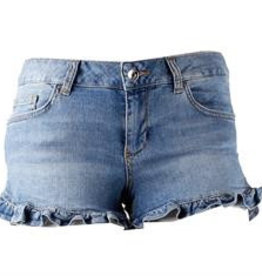 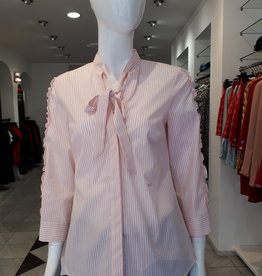 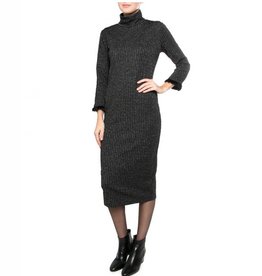